The yellow ball wanders unhurriedly across the sky. Her warm rays are gently touching the willows and oaks growing by the pond. Their leaves and branches, like arms, stretch out in their thirst for life-giving solar energy. Sun-drunk butterflies almost frozen in a trance delight. And only the bees are still working, always busy picking up pollen.

In the pond, carps and karaskas swim with splashes through its blue waters. Swiftly dancing between sweet flag and reed mace. A swan couple looks at the fish in astonishment, bending their snow-white necks like two question marks. A little further, behind a proudly erected row of Christmas trees, flows Pisia Gągolina river. Turtles, like every day, clumsily climb to sun heated stones. The frogs croak, they will do the same with one agile jump. Above their heads, high in the sky, the heron's key cuts through the blue like a sharp razor ...

This is not a description of a distant fairy-tale land or National Park somewhere on the borders of Poland. This world is 30 minutes by car from the center of Warsaw in Folwark BB. Come and see by yourself. You are most welcome!

The typical trees of Mazowsze region are birch-tree, alder, ash, maple, chestnut, willow and oak. Polish oak can reach a height of 50 m and the diameter of 2 m. It reaches its maximum growth at the age of 120-200 years. It can live on average up to 600-1000 years. In the past the oak was treated as a traditional healer. Those who suffered from a tooth-ache went to the forest, before the sunrise. When they came across an old oak tree they had to say loudly Our Father and Hail Mary three Times. Then they walked around the Oak asking the tree of how to treat their teeth..

There are 120 species of fish in Poland. 82 species are the fish that dwell in rivers and lakes. Carp, perch, pike, sturgeon and tench just to name few of them. The muscles of a fish can be 40%-60% of its total weight. Carp breeding started in the 5th century B.C . in China. A hundred years later the ancient Romans were doing the same. The carp was introduced in Poland by the monks of the cistercian order in 13th century.

The total numer of insect species in Poland is not known. But it is estimated to be around 34 000 species. There are 6200 species of a bettle. The numer of butterfly species in Poland is estimated to be 3168. There are new species being found every year. Like all the insects the butterfly is cold-blooded. If its body will not reach the temperature of 30 degrees Celcius, it will not be able to fly. This is why the butterfly loves to sunbathe with its wings spreaded flat. The wings are being used as a natural solar panel.

The polish beavers do not sleep during the winter season. Since autumn they store their food supplies for the winter time under the surface of the water. The cold water works like a refrigerator to keep the food fresh. A single beaver can store up to 4.5 cubic metres of winter food supplies.

The mud turtle is the only species of turtle living in Poland in its natural habitat. In the environment it has a life span of more than 100 years. The turtle most of the time spends in water, but it uses the lungs to breathe air. It can remain under water up to 1 hour. It awekes from its winter-sleep in May. It has the EN category, which means it is close to its extinction. In some of the regions in Poland, the turtle is called the iron frog.

The grass frog belongs to the so called brown frogs, due to its skin colour. It breeds in the shallow ponds. Frogs can jump up to 30 times its length. It is as if a human being could jump 50 metres!

There are so many water plants species in Poland. Kingcup, water hyacinth, sweetflag and reed mace are among those best known. Reed mace was sourced for starch starting from the Paleolithic times. Mainly young shoots and leaves were eaten. The seeds were used to extract edible oil. The bigger leaves were used as a plaiting material for the production of baskets, mats, chair supports and roof coverings.

Feeder – is a wooden construction used for feeding the wild animals in the forests during the winter time. Usually there are deer-licks situated nearby.

There are many water bird species living in Poland. Egret, wild duck, storck and a swan to name just a few. Two swans stay as a couple for all their lives. The couple builds the nest together. Most of the time, the swan, spends in the water because in some periods his body is too heavy for his legs to support it.

Among the many polish shrubs those better known are the elderberry, dogwood, viburnum or cranberry bush. Since the ancient times the elderberry was used as a herbal medicine. Its fruits contain lots of vitamin C. As well as vitamin A, B2, B3, B5 and vitamin B6. Its tea is used to treat skin irritation as well as cleansing the skin. The oil pressed from elderberry perfectly smoothes out cellulite.

The numer of bird species living in Poland is 454. There are 7 different species of Marsh Tits alone. The smallest bird found in Poland is called Goldcrest. He weights from 4 to 7 grams. Empty matchbox has got the same weight.

Each swarm of bees contains of a Queen-mother, worker bees and drones. There are approx. 2500 drones in the hive. When the cold starts, the drones are forced to leave the hive and soon they die. Bee workers are responsible for collecting pollen. Each worker chooses only one type of flowers and brings only one type of pollen to the hive. The oldest traces of bee-keeping in Poland date back to the 1st century A.D. Polish honey was first appreciated and described by an Arab traveller Ibrahim ibn Jacob in the year 965. 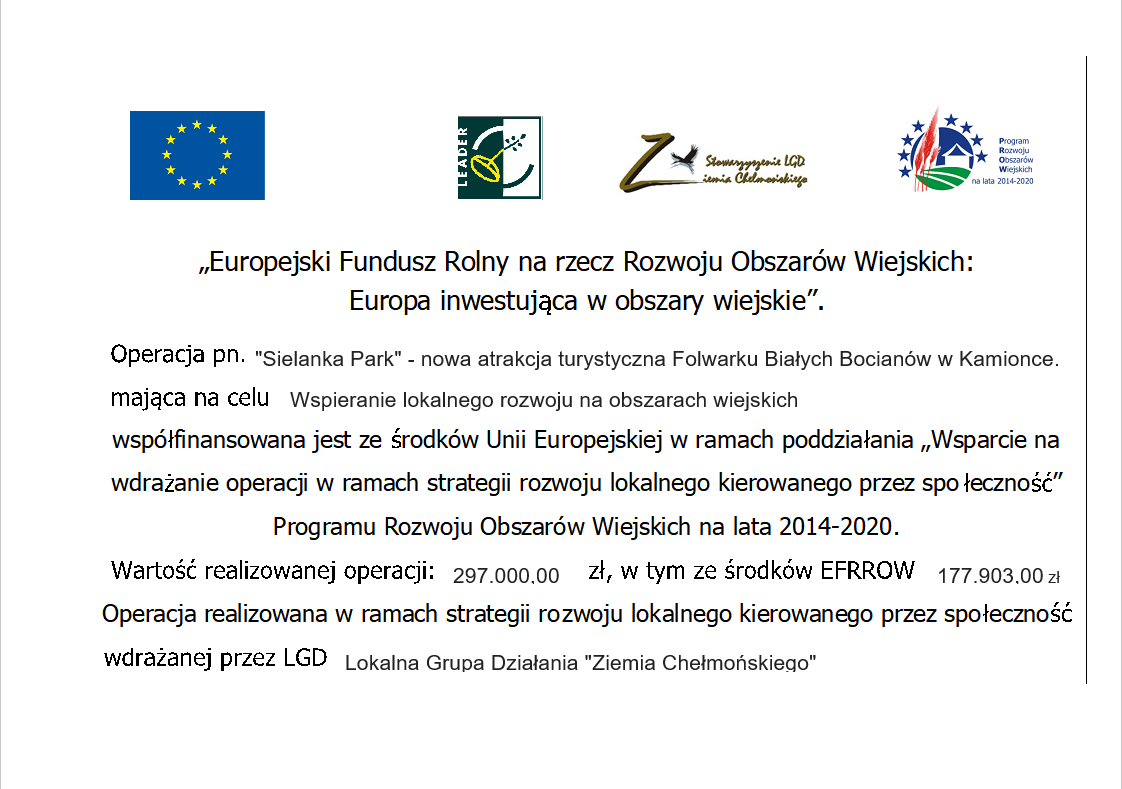